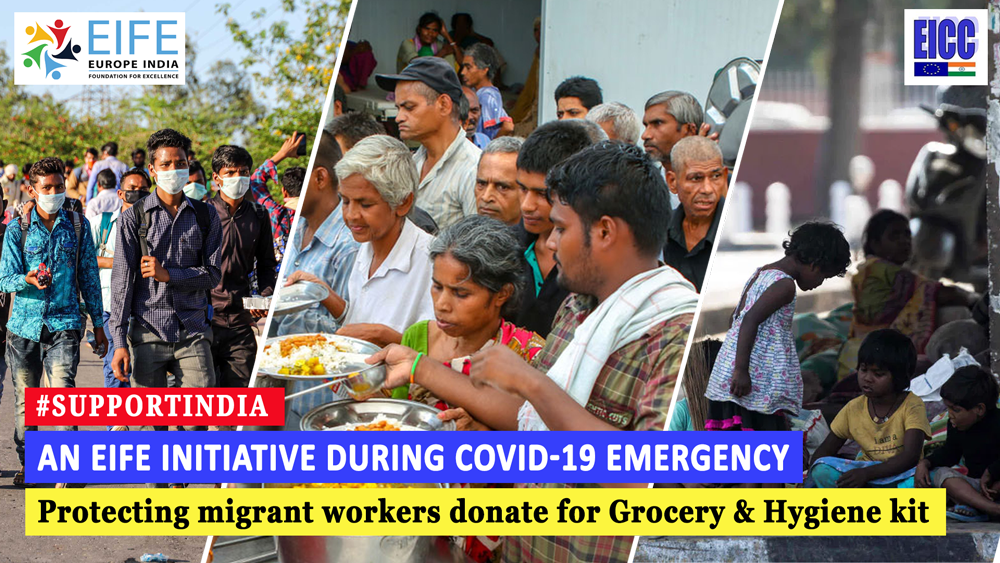 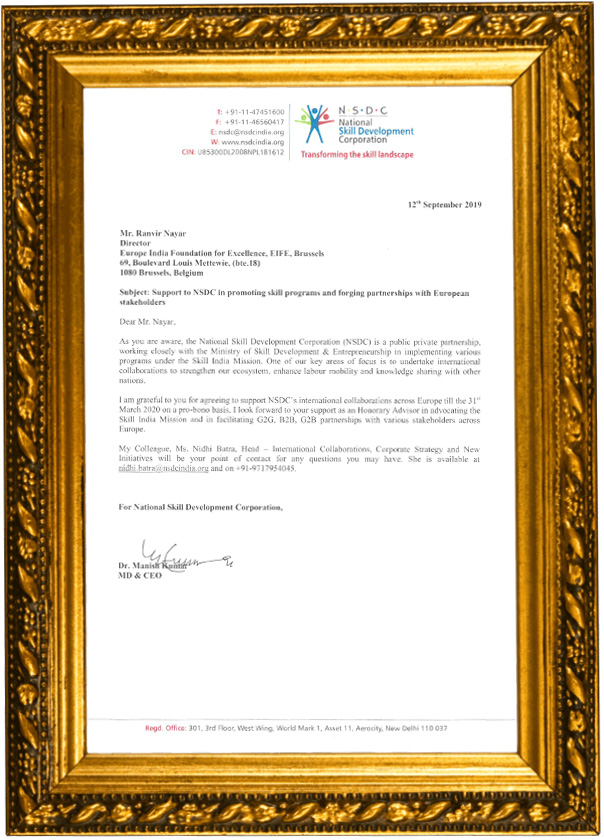 Today, as the countries all over the world engage in a race for economic growth, they face a different set of challenges to prepare themselves and their people for this race. The U.S. and Europe face a certain set of issues that look very different from the issues faced in China or India or the issues faced in the Americas or Sub-Saharan Africa.

However, India is 101st in the overall Prosperity Index rankings. India performs most strongly in Enterprise Conditions and Governance but is weakest in Natural Environment. The biggest improvement compared to a decade ago came in Social Capital.

India has seen rapid growth in recent years, driven by the growth in new-age industries. India moves progressively towards becoming a global economy and Government had started campaigning like “Make In India”, “Digital India”, ”Startup India”, “Clean India”, “Smart Cities”, “Education For All’’ & “Skill India” to meet the rising aspirations of its youth and to boost the economy of India.

According to the report of World Economic Forum 202, India is now the world’s 5th largest economy but India slips to 150th on health and survival, to 149th in terms of economic participation and opportunity and to 112th place for educational attainment.

Education, being the most fundamental need of any developing country, should be the number one priority for India. In the education sector, our country ranks 92 among 142 countries in the World Education Ranking, which is way behind the ranks of other developing countries such as Philippines (76), Malaysia (51), Sri Lanka (59) and many more.

Similarly, India’s formally skilled workforce is approximately 2%, this is in sharp contrast to countries like Korea, which has 96% population trained in vocational skills, and Japan and European countries like Germany and France where more than 80% professionals are trained with technical skills.

Despite its strong economic growth, the country still faces its share of challenges. On one hand, India is one of the youngest nations in the world with more than 54% of its total population below 25 years of age and on other hands, India remains home to one-quarter of the world’s poor. Just 39% of its rural residents can access sanitation facilities and the unemployment rate rose to 7.78% in February 202. 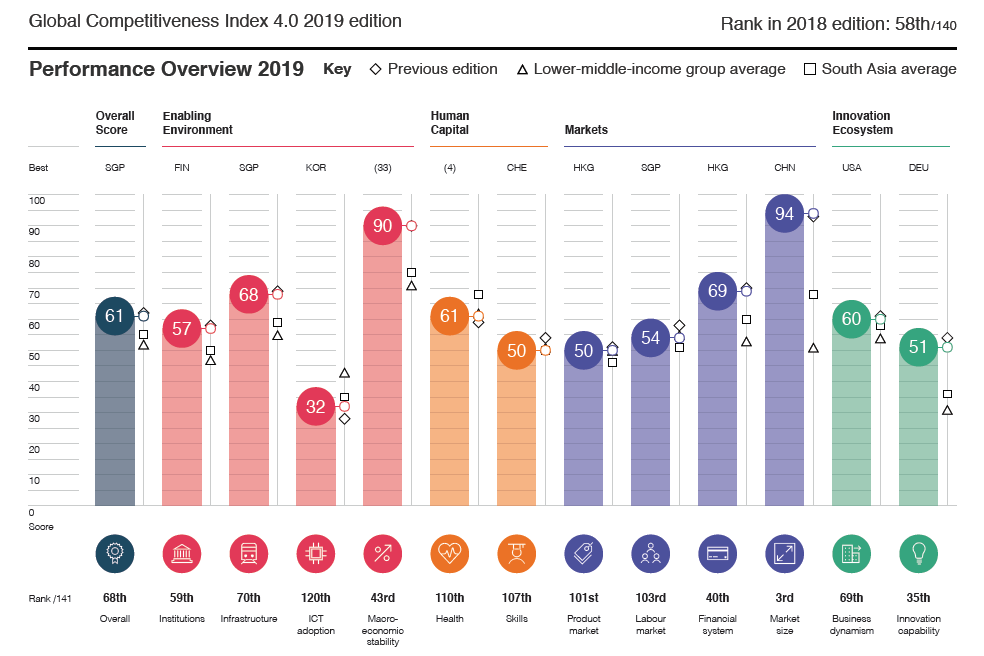 Time is running out for India; enhancing the employability is a priority for India to achieve the set goals India lags far behind in imparting skill training as compared to other countries. And this problem can be partially addressed by a focus on the advancement of skills/education system that is relevant to the emerging economic environment. The challenge pertains not only to a huge quantitative expansion of the facilities for training but also to the much more important task of raising their quality. Both government and private sector have realized this factor, which will lead the country to further economic prosperity through their pooled endeavours.

About EIFE – A Multilateral Platform

The Europe India Foundation for Excellence was created by French philanthropist Count Christopher de Breza, in collaboration with Media India Group, Paris and the Europe India Chamber of Commerce, Belgium in response to the call by Prime Minister Narendra Modi for participation in the growth of Indian and fulfilling gaps.

The Europe India Foundation for Excellence (EIFE) is a think-tank, innovation-incubator, research, consulting and not-for-profit organization, created with the endeavour to informing and educating the global audience. We aim to serve as a platform for the promotion of world-class innovation, know-how, research, best practices and other activities for talent utilization.

The Foundation will undertake, finance, co-produce or encourage research, education and other activities to promote the transfer of best practices and the latest standards and technologies and know-how in skills and education from Europe, and the broader world, to India. In these efforts, the EIFE also believes that the widespread and well-placed Indian diaspora is an integral part of a nation’s wealth and it can play an important role in the promotion of innovation and excellence.

The Foundation has done on-ground research to understand the key challenges & opportunities based on the current and future requirements of India and analysis of the sectors, where European countries can help India in meeting the monumental challenges. And then created a platform between India & Europe to introduce the best practices of the European Countries to India.

The first major activity of the Foundation is in the domain of Education & Skill Development. Seeing the huge potential for skill development, EIFE has launched an ambitious project, The EU-India Skill Development Partnership, to build a platform between India and EU which will connect skill development institutes, government departments as well as other stakeholders in India with their counterparts in the EU to create an ecosystem which is dynamic and vibrant and leads to opportunities for both sides to share their know-how, expertise and also create business prospects for joint ventures, acquisitions or transfer of know-how and expertise.

Through the EU-India Skill Development Partnership Project, the EIFE aims to bring together the players to fulfil the various demand-supply gaps that exist in India and mount various activities, including taking EU delegations for site visits in India and bringing Indian stakeholders to scan the EU terrain.

Now, The Foundation is also trying to create a new avenue for promoting the EU India relationship in the field of Agriculture, Healthcare, and Startups. These are two areas where India’s needs are very high currently and set to rise even further. With over 50 pc of its population dependent upon farming as the principal source of revenue, farming is a crucial livelihood source for most of the rural population. With climate change and emerging consumer preferences as well as market conditions, Indian farmers have been facing tremendous distress and an increasing number of them have been committing suicide, unable to face the mounting debts and other problems.

“If you have an apple and I have an apple and we exchange these apples then you and I will still each have one apple. But if you have an idea and I have an idea and we exchange these ideas, then each of us will have two ideas.” This famous quote by noted Irish playwright, George Bernard Shaw, sums up the raison d’etre of the Europe India Foundation for Excellence – EIFE.

France-based philanthropist Count Christopher de Breza launched the foundation with the objective that one must learn, before teaching others. And for that, our team of experts has studied & analyzed the Indian education and skills ecosystem in great detail, examining the opportunities and challenges in India and also analyzed the numerous initiatives taken by the Federal Government & the State Governments to address those challenges.

The foundation has also extensively studied the measures/initiatives taken by the Government, to establish a framework of best practices and innovative solutions and we have mounted extensive research, involving visiting and meeting hundreds of education and vocational education institutions, large and medium-sized, all across Europe, to find those institutions that may have solutions to meet Indian needs. After four years of this exercise, we can say the EIFE has found several solutions and is now building a platform of over 400 partners with possible solutions for India. The Foundation will proactively create opportunities for better collaboration between India and the World especially in Europe in all domains of excellence.

Count Christopher de Breza is the Founder of EIFE, Life Mentor of the Europe India Chamber of Commerce (EICC), Brussels, and Mentor of the Media India Group (MIG), Paris. He is a visionary and a leader who knows to share his dreams and knowledge.

India has always been close to the heart for the Count, who visited India for the first time 48 years ago. His mission then was to understand the mechanism of progress and why certain countries develop while others stagnate or regress. He also researched the role of elites in various parts of the world and the impact of elites on society over time.

He knows some 95 countries in the world and speaks over a dozen languages. As he has long been involved in the domain of education and training, Count de Breza thinks that working on the project of skilling India is an extraordinary opportunity for Europe and India to learn together how to identify and resolve problems and to profit from opportunities or create them that can serve as a benchmark for other countries too.

The Europe India Chamber of Commerce (EICC) is recognised as the apex Chamber of Europe that promotes bilateral trade between the European Union and India. The EICC is a non-partisan, business advocacy organisation that speaks for multilateral rule-based trading system and improvement in European and Indian competitiveness through activities in the legislative, regulatory and political arenas and acts as the catalyst for positive change in all areas of economic development. The chamber is realising its mission through high-level strategic dialogue and debate in which trade and economic issues are intensively discussed. The Chamber is the premier non-profit generating privately funded non-governmental organisation which serves as the key liaising body representing views of European and Indian business and professional communities, companies, enterprises and semi-business groups having a business interest in each other’s countries.

Media India Group, a global platform based in France and India that encompasses publishing, communication, consulting and representation services and event management. The MIG was founded in 2004 and publishes a total of six different magazines, which focus on tourism and business segments in Indian and Abroad, especially European countries. In French, Spanish, German and English, the publications are the only magazines in India with a reach spanning 45 countries in four continents. The group works with around 100 people around the world with specialized consultants, analysts and experts, located in Paris, Brussels and India (New Delhi, Kolkata, Mumbai, Bengaluru, Pune and Chennai). 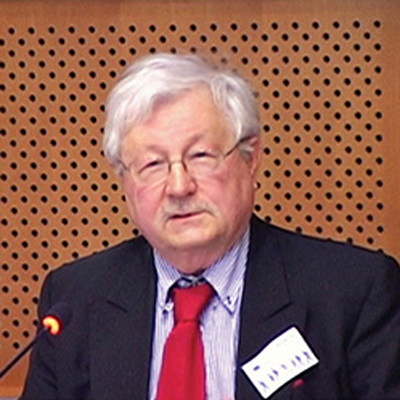 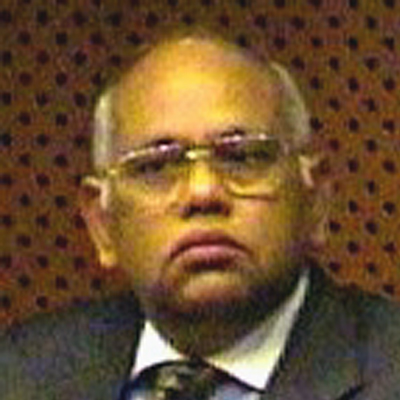 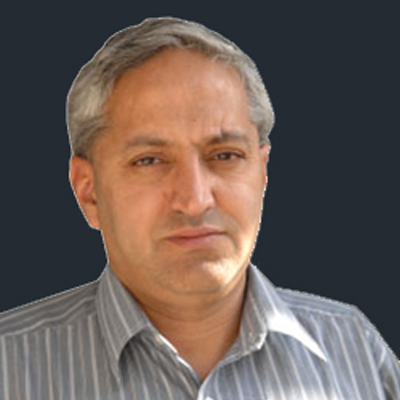 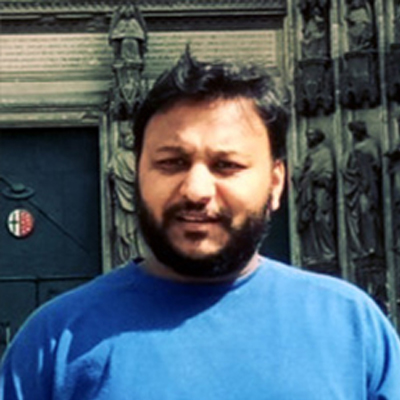