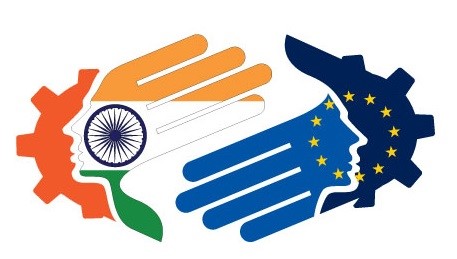 The first case of the COVID-19 pandemic in India was reported on 30 January 2020, originating from China. The infection rate of COVID-19 in India is reported to be 1.7, significantly lower than in the worst affected countries.

The outbreak has been declared an epidemic in more than a dozen states and union territories, where provisions of the Epidemic Diseases Act, 1897 have been invoked, and educational institutions and many commercial establishments have been shut down. On 22 March 2020, India observed a 14-hour voluntary public curfew at the instance of the Prime Minister Narendra Modi. The government followed it up with lockdowns in 75 districts where COVID-19 cases had occurred as well as all major cities. Further, on 24 March, the prime minister ordered a nationwide lockdown for 21 days, affecting the entire 1.3 billion population of India. The prime minister extended the ongoing nationwide lockdown till 17 May and also told that be prepare for lockdown 4.0. 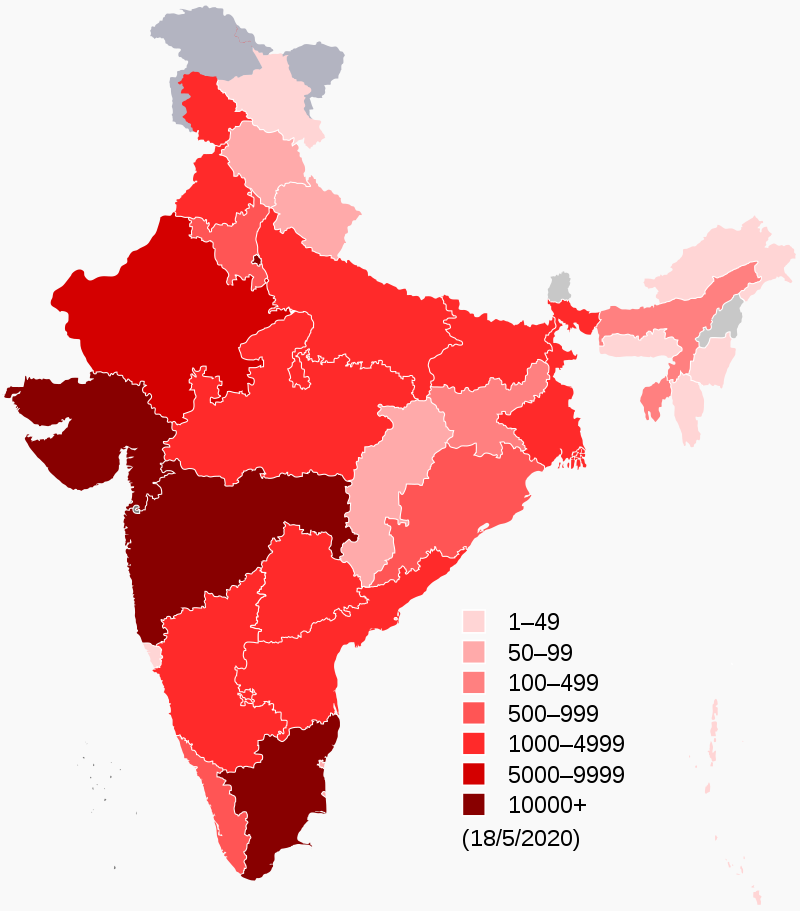 INDIA WORKERS ARE TRAPPED BETWEEN HUNGER AND VIRUS 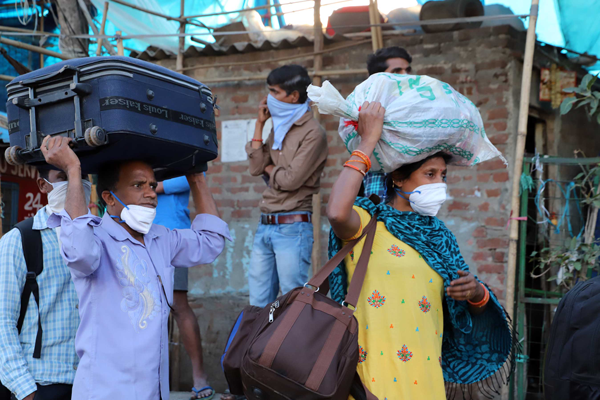 Images of hundreds of thousands of Indian migrant workers from several states trudging for miles and miles on highways have been flooding newspapers and television screens for days. Luggage perched on their heads, babies in arms, and elderly struggling alongside, migrants are fleeing en masse to their native villages. Most of these poor migrants are daily wage workers who are now out of work as businesses and establishments have shut down. In the absence of money and jobs, and bereft of any food, savings, or shelter in large cities, they are desperate to reach their villages and trapped between Hunger and Virus.

Modi has apologized for the hardship caused by the sudden lockdown — announced at dinnertime March 24 and brought into force at midnight — which denied as many as 100 million workers the chance to collect their pay and triggered the biggest forced migration since the partition of India in 1947. Migrants have little or limited support and are often scapegoated by local law enforcement and politicians for any trouble. They are underpaid, underserved and unable to be fully productive. Yet, for the hundreds of thousands of laborers who began trudging back to their villages after being rendered unemployed and homeless, anger against both state & central government will depend on how long the pain lingers.

AN APPEAL FOR SUPPORT: 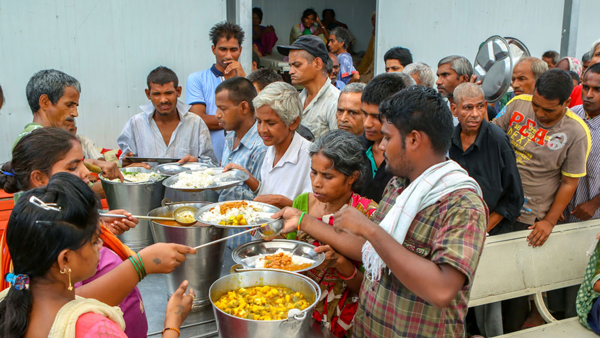 EIFE & EICC both are working to establish a strong relationship between India & Europe. And this pandemic situation we feel this is our responsibility to communicate and requesting your valuable support for vulnerable community who are lost their livelihood and daily wage work. Due to unexpected Lockdown from March 22nd and extended up to May end 2020 by Govt. of India and 75000+ positive cases in India so far. And day to day cases are increasing in the country. Due to this impact small and marginal farmers and daily wage workers suffering without work and food. This crucial period everywhere is suffering from hunger and unpredictable situation.

Europe India Foundation has taken initiative to support poor & migrated families all over the country during this period. We are preparing GROCERY KIT and HYGIENE KIT for distribution among the effected families and each cost approx 20 Euros.

We are requesting you to kindly support us on hygiene kit ( sanitizer, soap, house cleaning liquid, etc) & grocery kit (rice, oil, spices & vegetables) as per your maximum humanitarian support for Indian People.

Please find the below bank details for Online transfer